Before you take a trip to the concentration camp located near Krakow, it’s worth having a few facts in mind beforehand to get a better feel for the trip. What are the hidden secrets? What was the everyday life of a prisoner like? Does everyone today have the same attitude and view of the times of the Holocaust?

And you, how much do you relatively know about this time period?

Why should we all know at least some facts about Auschwitz? Because it is one of the most important places in European history.

Not without a reason, Auschwitz excursion is so popular among tourists and that is why people from all over the world come to Poland to see this monument which found its place on the UNESCO list.

Even if you learned about it in school – it probably wasn’t much. By visiting the museum in Auschwitz, you will learn more about the history and everyday life of the time of hell on earth. Unfortunately, knowledge about the tragic history of Auschwitz-Birkenau is gradually disappearing among people. We cannot allow this to happen!

There are many unknown facts about Auschwitz that may surprise you completely. But it is something that we all need to know in order to fully understand the tragedy of genocide.

So, if you want to be fully prepared to participate in a Trip to Auschwitz, we hope that a few facts about Auschwitz will help you prepare for your Auschwitz excurision.

– Half a liter of water with coffee or tea substitute in the morning .

– 1 liter of soup for lunch. According to stories, the soups were disgusting, so it was difficult for new prisoners to eat them at all but they did not know that otherwise they would face constant hunger and exhaustion.

– 300 grams of black bread for dinner with a slice of sausage, margarine, marmalade, or cheese. 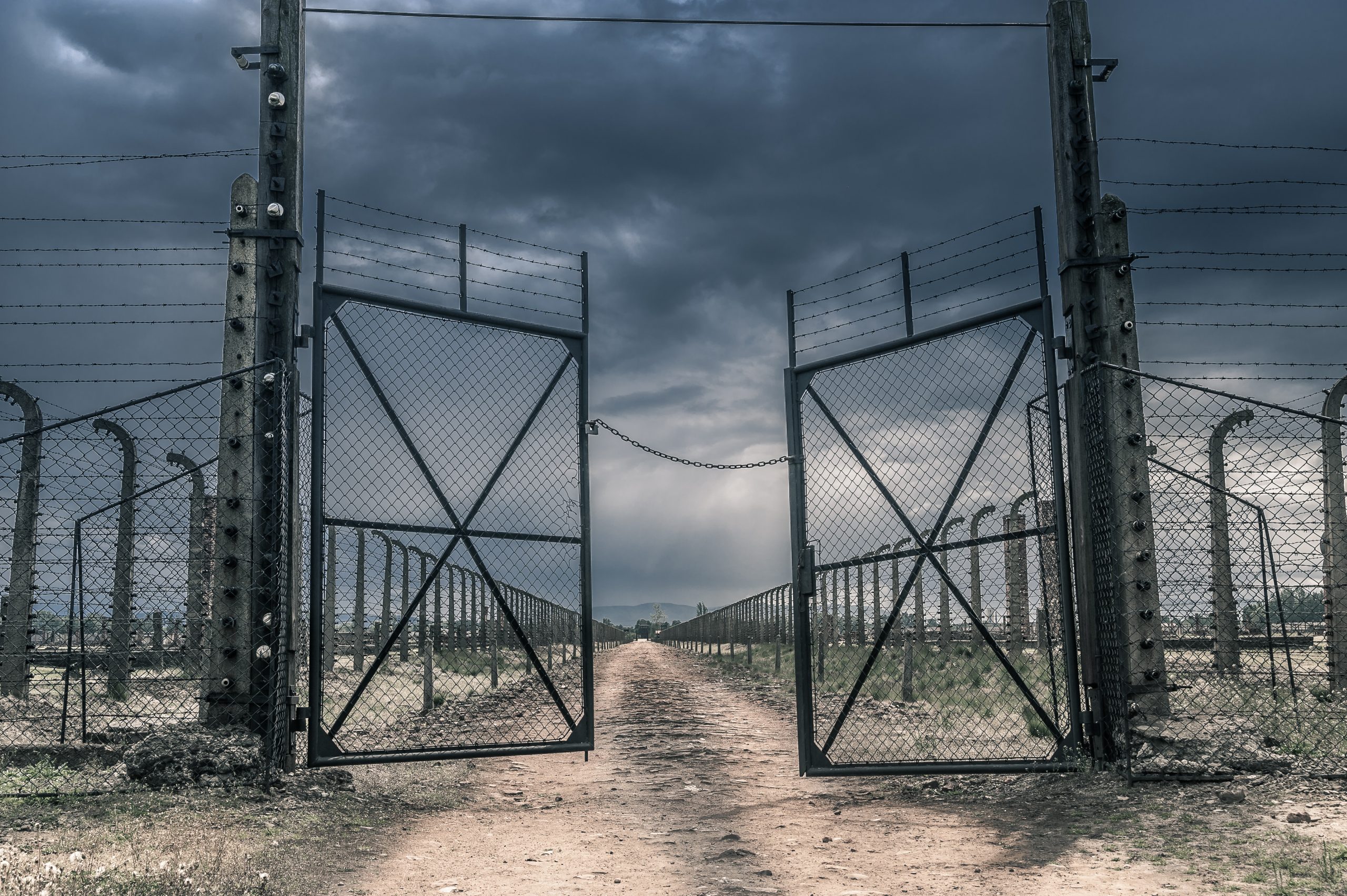 So they can see the horrible conditions in which these prisoners were condemned to live, because of a crazy man called Hitler. There are no words to explain this abomination and how a man can do this to his fellow man. So if you want to see this shocking place on your own, join one of the tours of Krakow or choose a more pleasant form of spending time, which is a wonderful trip to Wieliczka. There is a Salt Mine located there that will delight you with its history and construction!